My first release for 2016 is the fourth book in my Northern Border Patrol series. 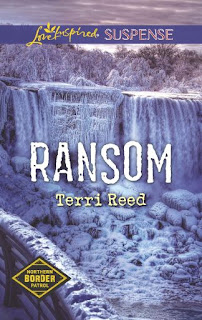 As you can see from the cover this is set in winter.  For inspiration while writing this book, I had my desktop screen saver set to this photo. 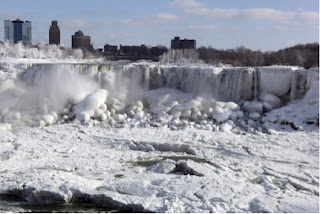 An intergal part of the plot is an uncut diamond necklace. This is what I pictured when writing about the piece of jewelry. 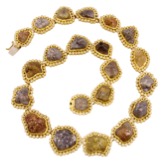 Through out the month of February I will be a guest at various blogs. Check back often because I will post the link here on the days I'm virtually appearing somewhere.

The first exciting appearance will be a LIVE interview/chat on Booktrib.  Feb 2 at 4pm EST. I'm on the west coast so 1pm for me. Here's the link and there's a giveaway too!
http://booktrib.com/2016/01/live-interview-with-terri-reed-and-ransom/ 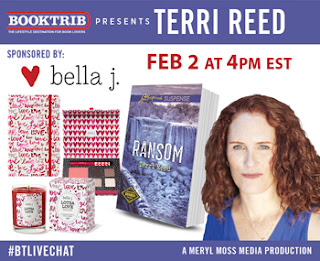 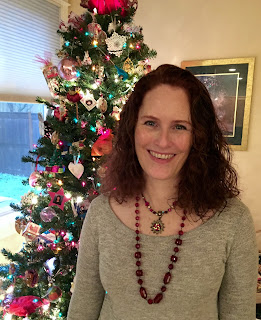 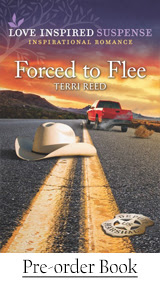 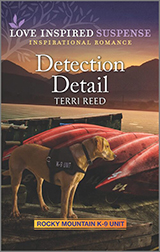