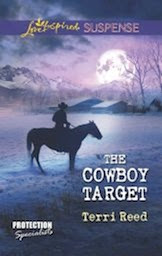 For years after the suspicious death of his wife, single dad Wyatt Monroe isolates himself on his Wyoming ranch...until he’s accused of murder. With a body at his doorstep, he’s arrested and Wyatt has only one hope—a blue-eyed, blonde bodyguard. But it’ll take more than skill for work-obsessed Jackie Blain to save her reluctant client, who just wants to be left alone. She’ll have to gain his trust by keeping him and his daughter safe. With their lives in her hands, Jackie is faced with her toughest assignment ever—saving the cowboy and guarding her heart. 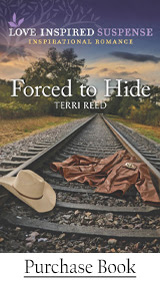 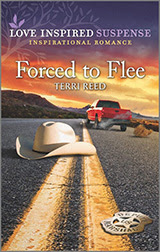